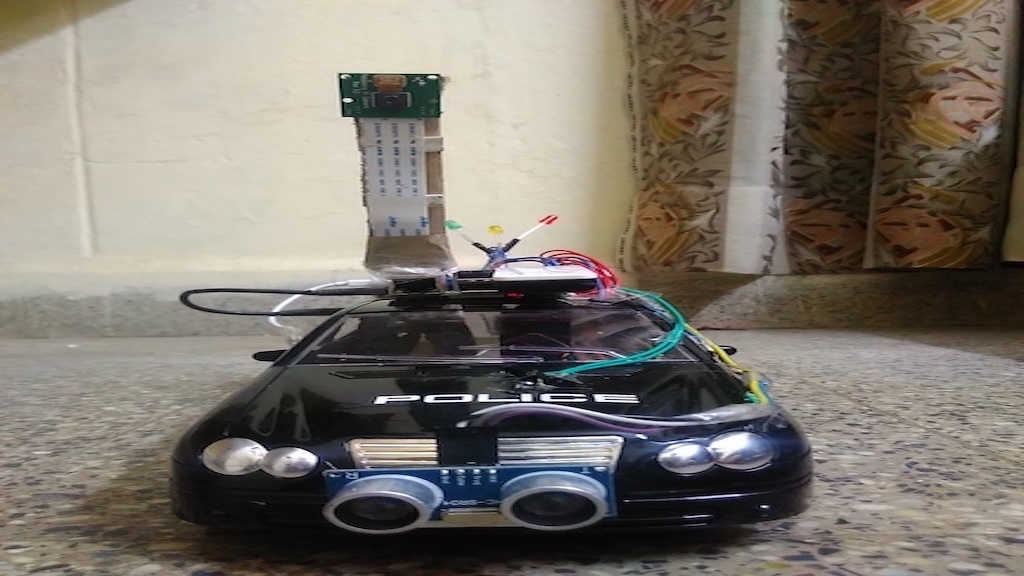 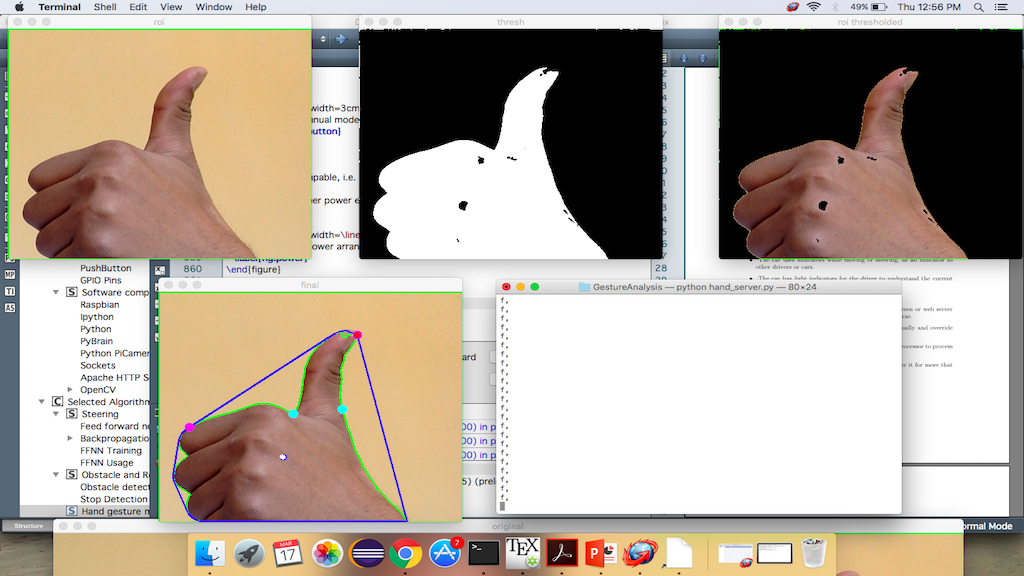 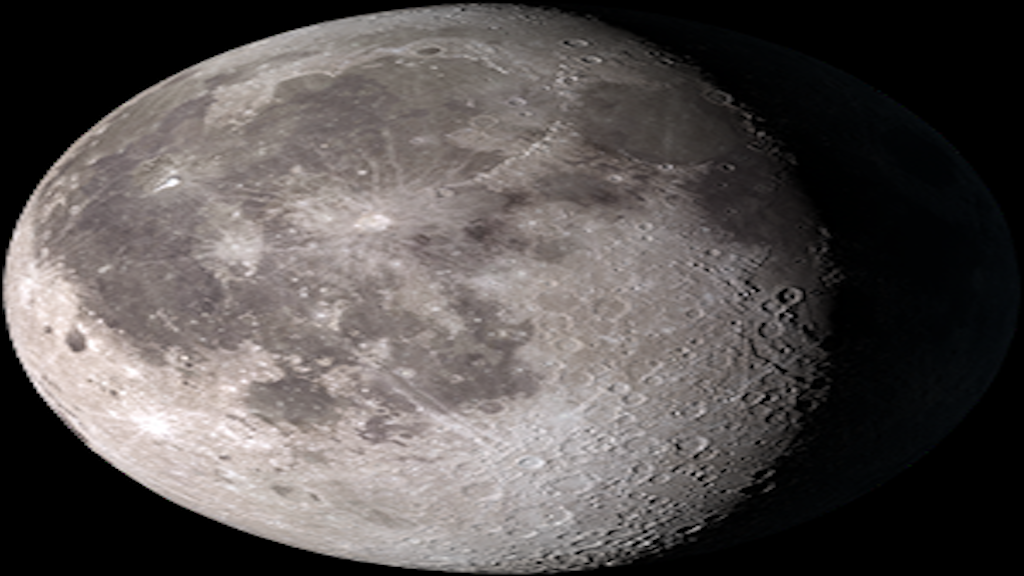 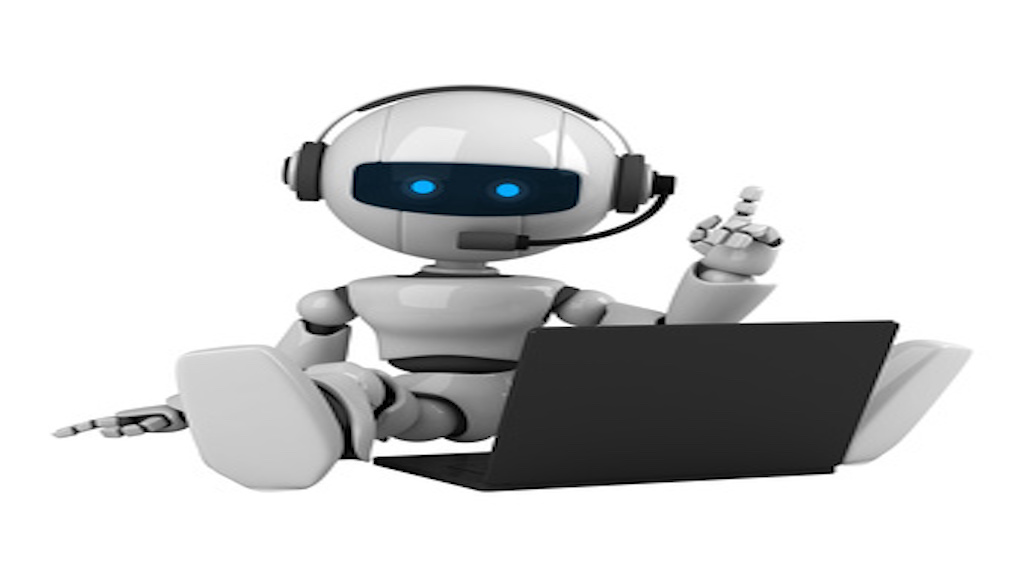 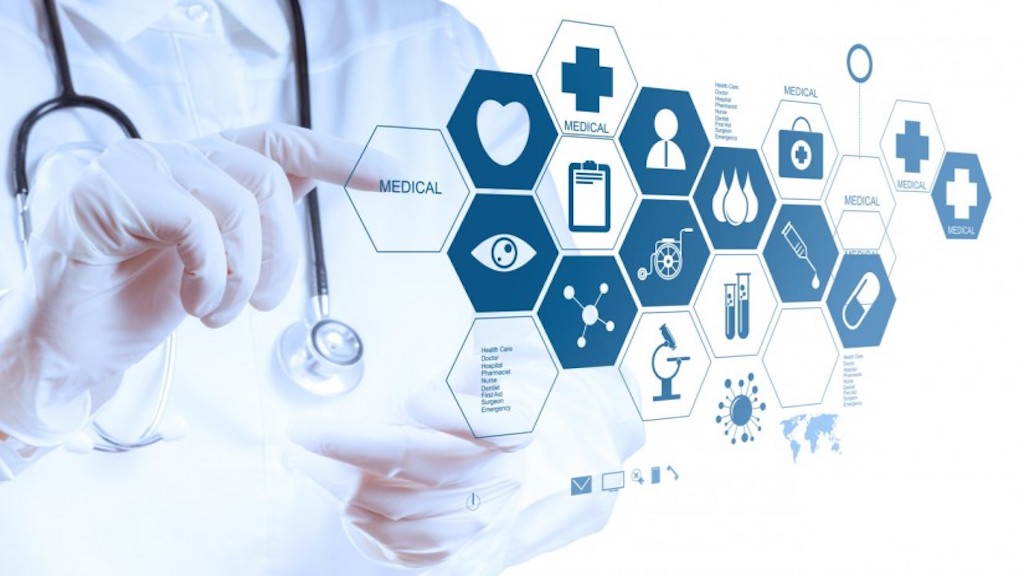 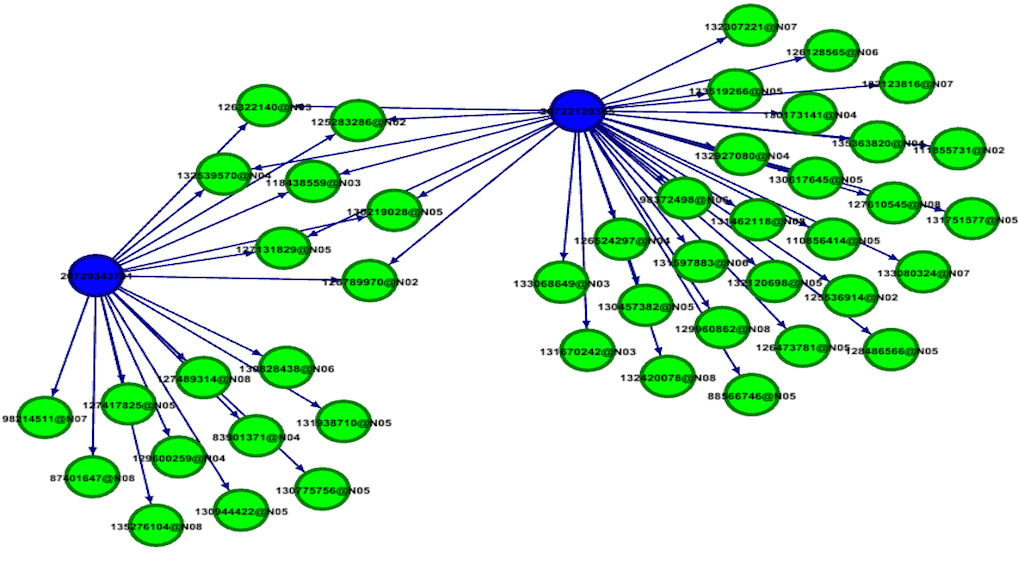 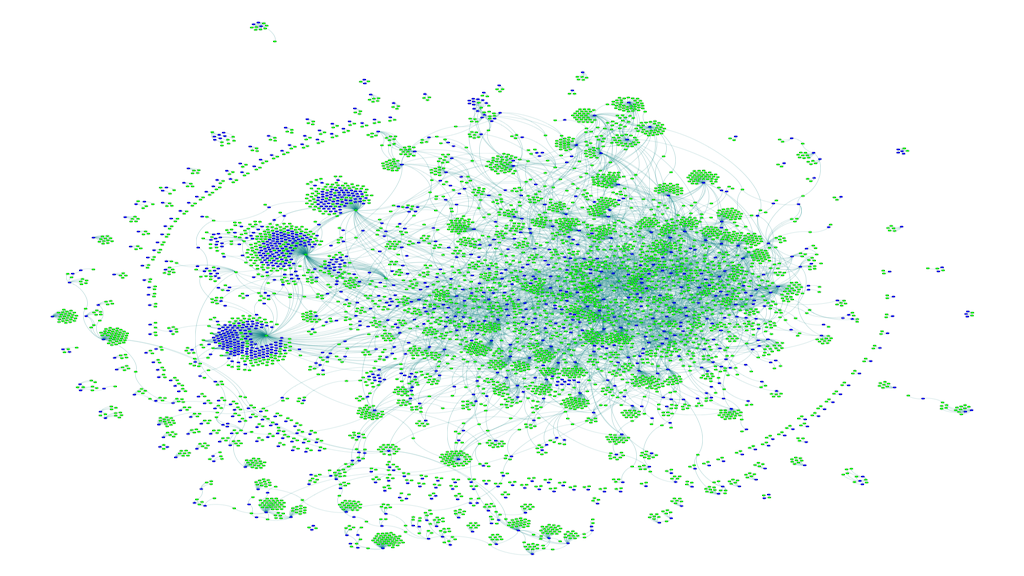 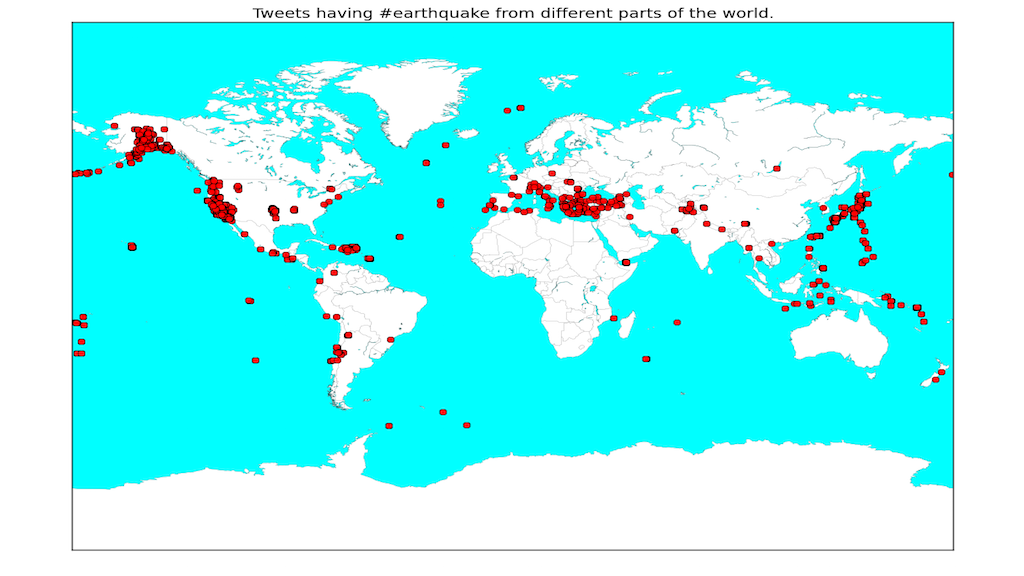 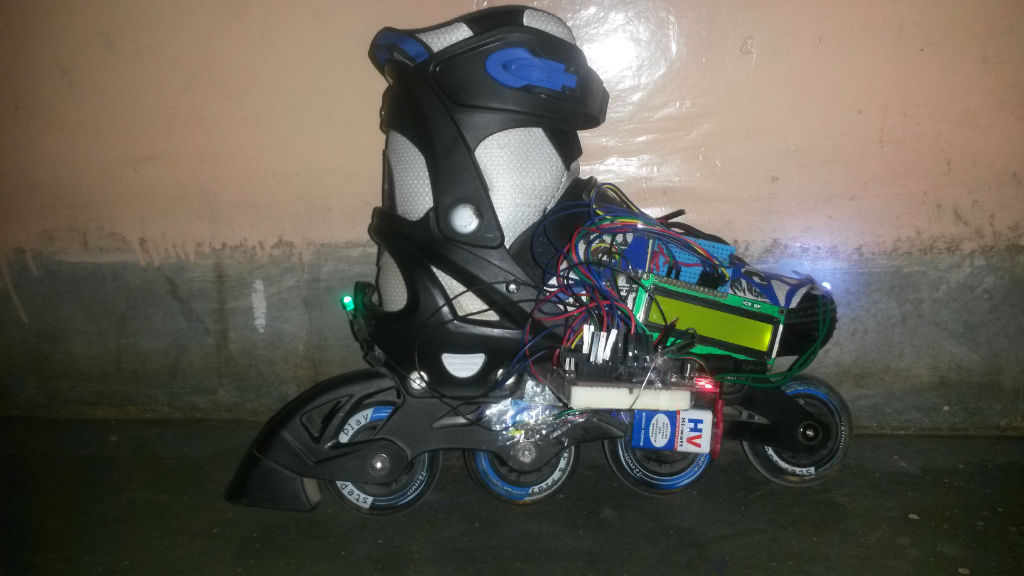 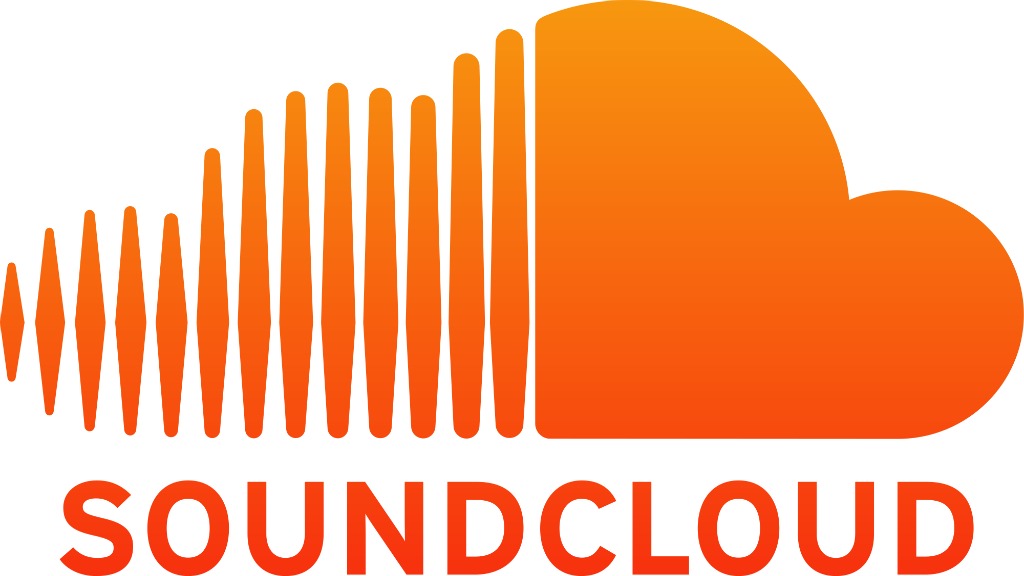 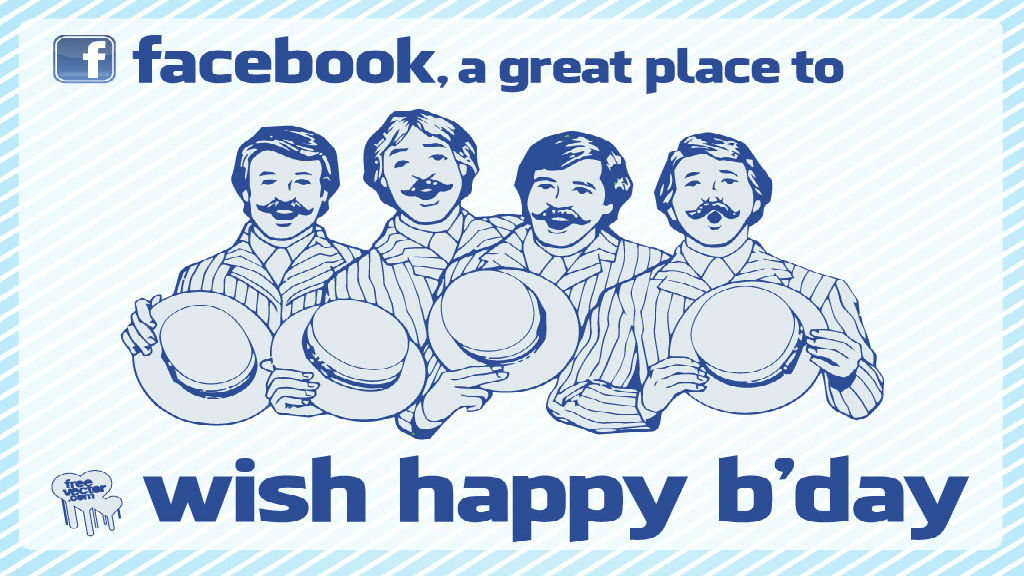 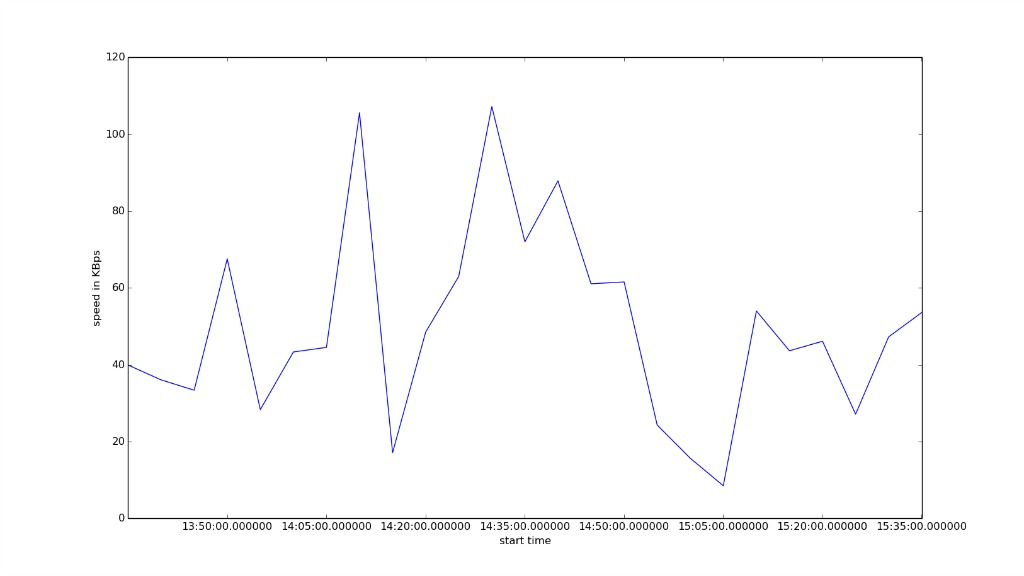 My area of interest is Artificial Intelligence. I am currently working in 'Knowledge Represenattion and Reasoning with respect to Human Robot Collaboration'. I aim to contribute to the AI community to reach closer to the True AI. If you would like to hire me or just say HI, drop me an email.

I am currently a visiting student at the University of Auckland, working in 'Knowledge Represenattion and Reasoning with respect to Human Robot Collaboration'

I have taken a course on "Introduction to Machine learning algorithms" by Dr. Sunil Shende, Rutgers University.

I was a Software Engineering Intern at Indix, Chennai. I worked with their huge datasets and implemented a finder service to retrieve multiple instances of a URL, crawled at different timestamps in real-time.

I went to IIT, Varanasi in the winter, 2014. I express my gratitude and sincere thanks to Dr. Bhaskar Biswas under whom I got the opportunity to work on 'Facebook page categorization using textual similarity and graph clustering'.

Skating is my hobby. I try doing stunts like back flip, crossover.
One of my hacks was an Arduino based project to measure the speed of a rollerblader.

Self-sufficient prototype of a self-driving car. 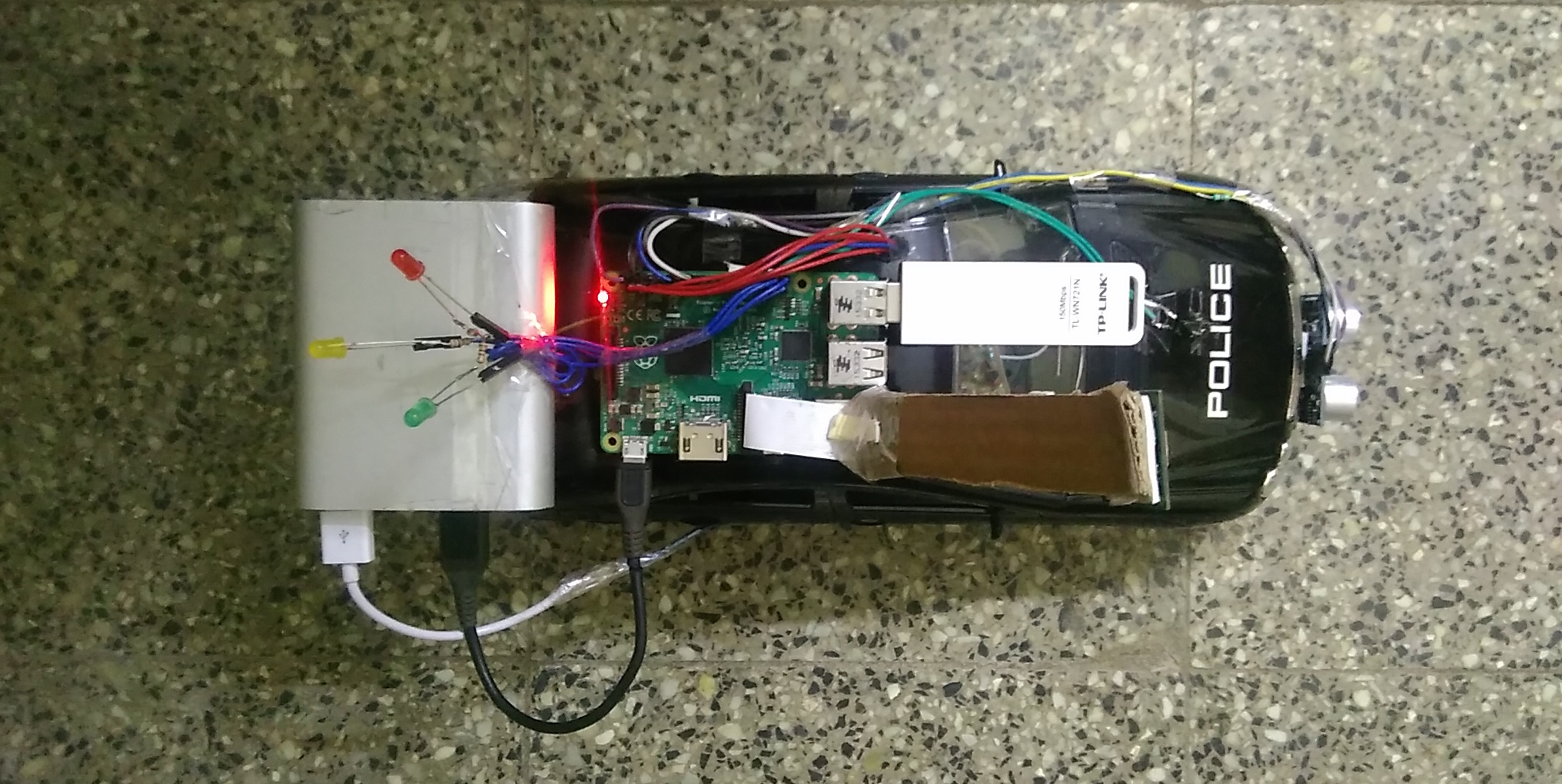 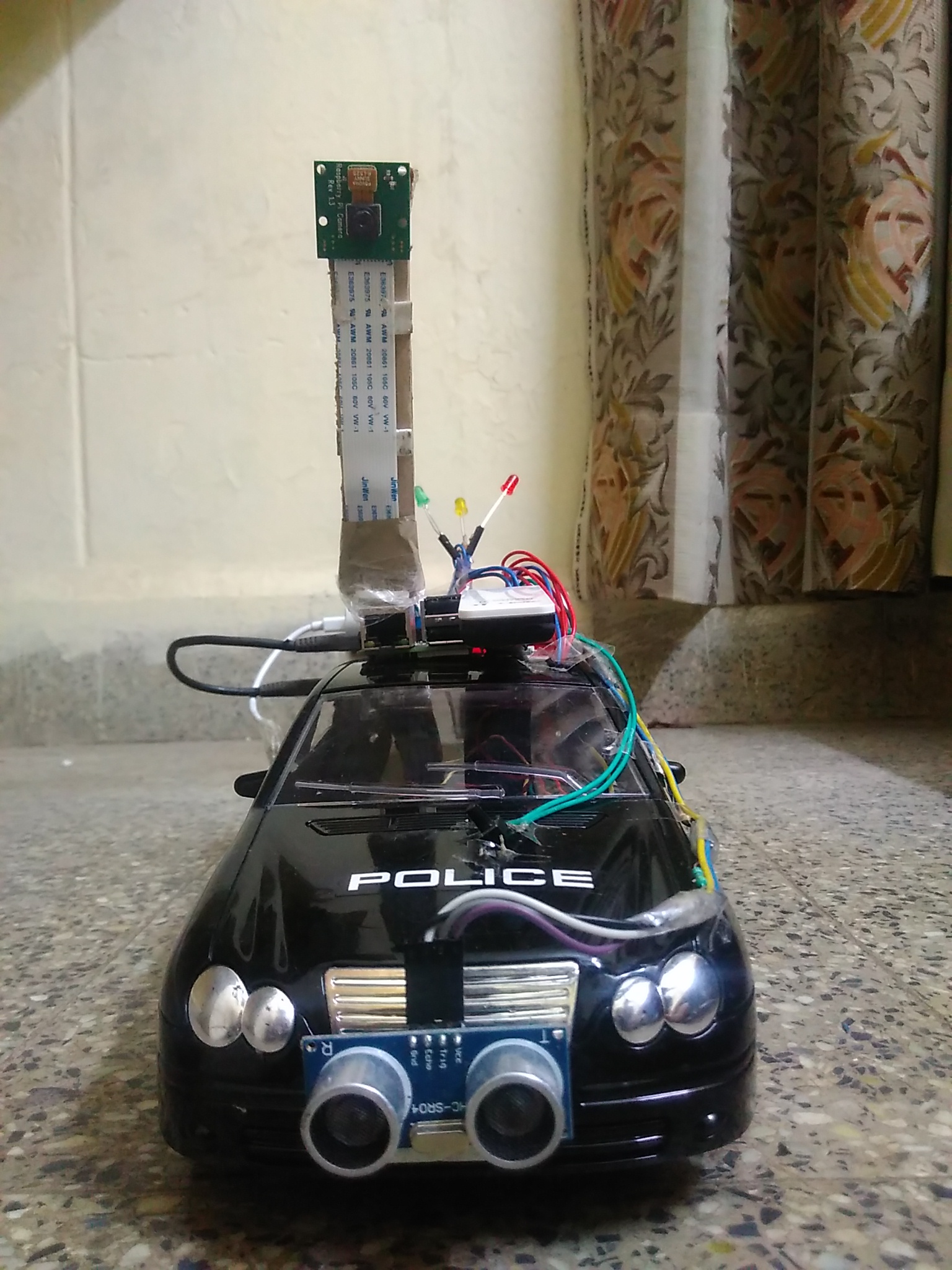 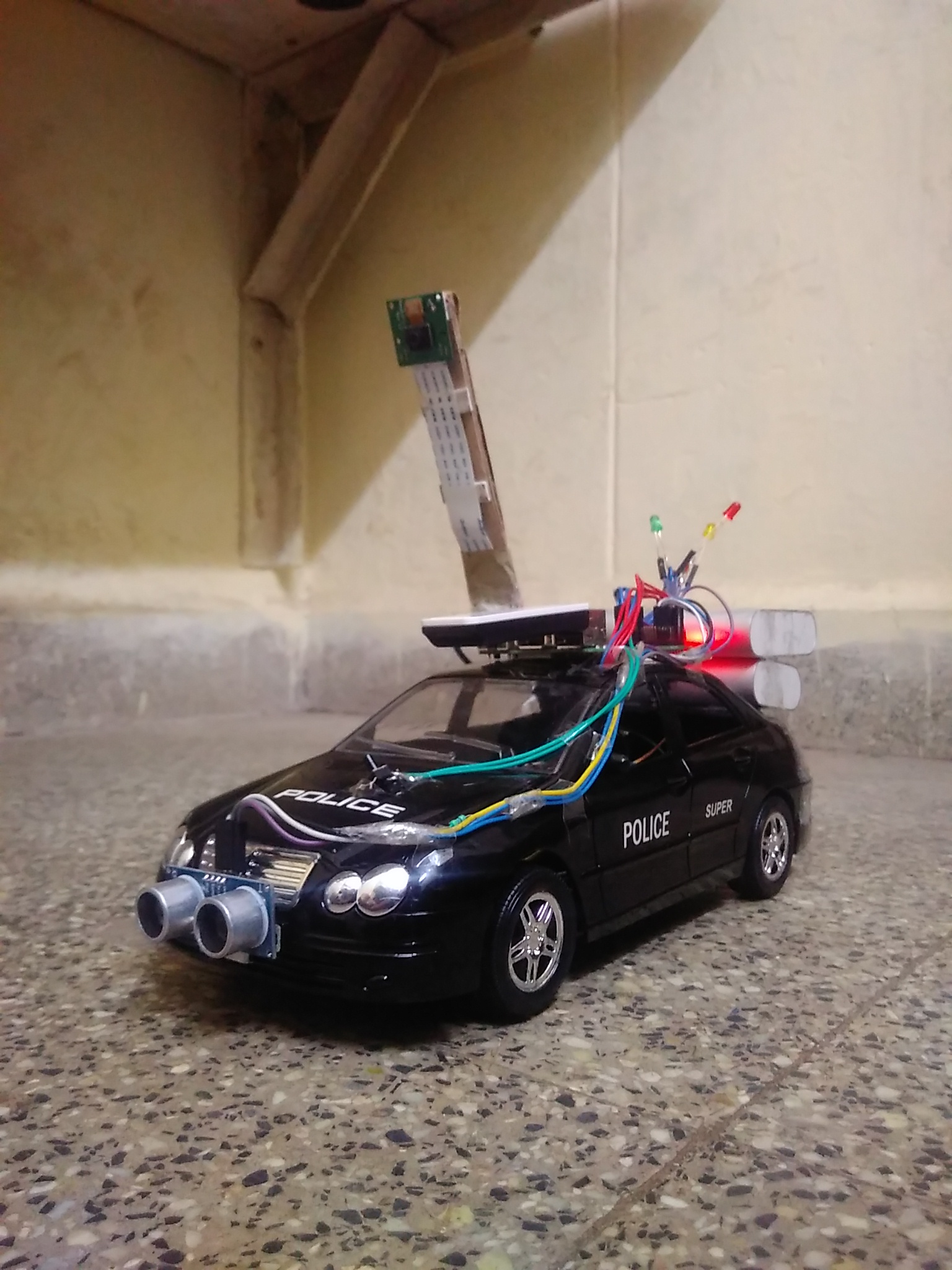 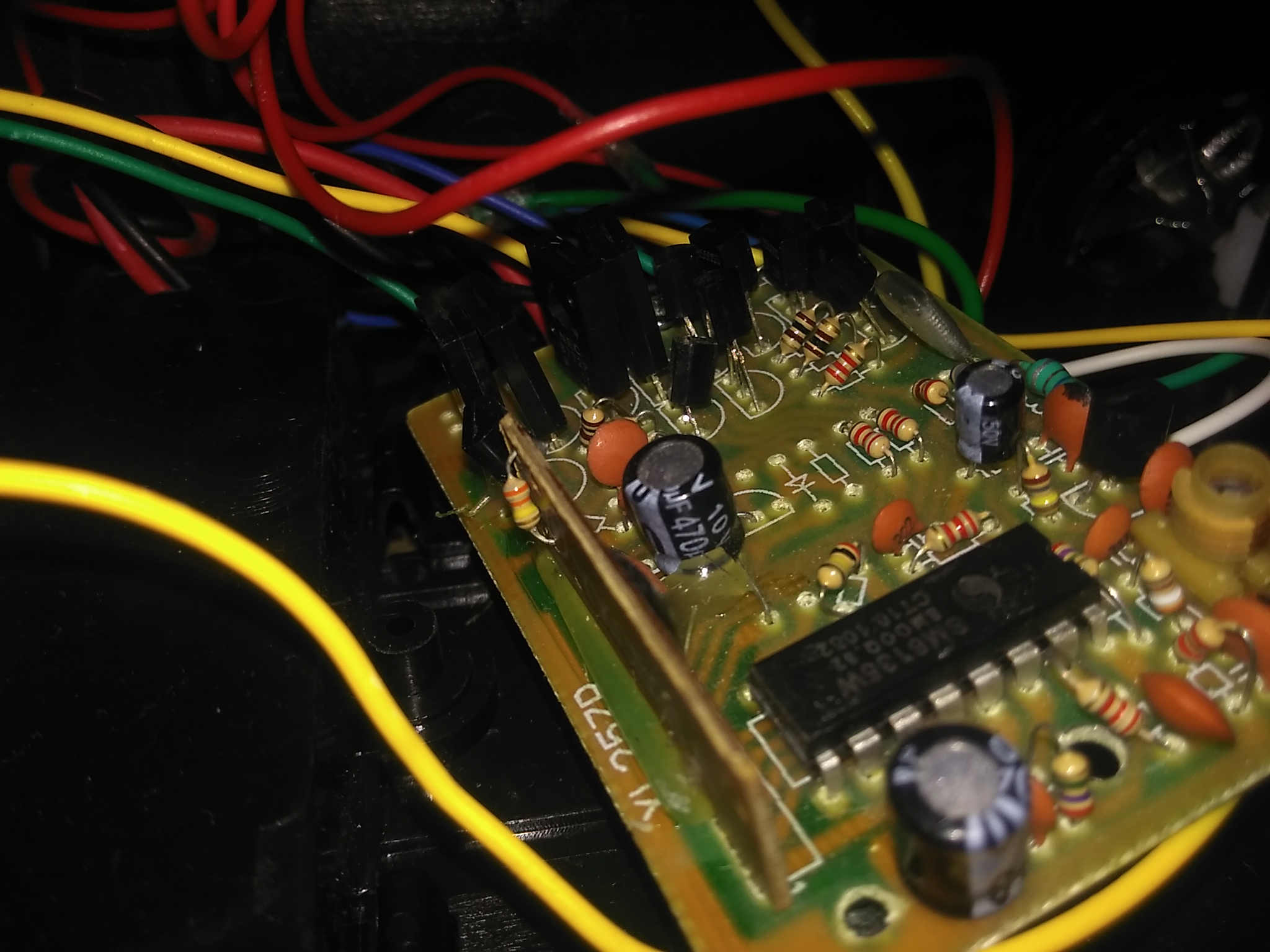 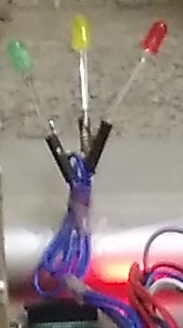 I have been working on a project to build a prototype of a self-driving car which is self-sufficient and self-capable. The aim is to make a car that can steer itself, detect obstacles and read road signs so as to take corresponding actions.
This is basically a fast, completely pythonic way of doing this using simple Feed Forward Neural Networks.
I built a track on which I train my car.
The car has a Raspberry Pi 2 mounted on top of it. A PiCamera and USB WIFI module are connected to it. The Pi creates a ad-hoc network with which one can access it.
While training the car to take decisions, I collect a sample to 10,000 images of the track of dimensions 150pi*75pi each, with their corresponding movement direction. Subsequently, I train a neural network(on my laptop) with a single hidden layer with 100 neurons using these input images and decisions.
The trained network is passed on as an XML file to the Raspberry Pi 2. During runtime, a new image is captures, passed to the neural network which gives a movement direction.
At every instance, the car checks for obstacles using an HC-SR04 ultrasonic sensor. With the distance formula, the distance of obstacle is calculated and car stops if obstacle is closer.
For each image frame captured, the car checks for road signs. A haar cascade classifier can be trained for each road sign. If found, its distance is calculated. If the sign is within range, action corresponding to the sign is taken.
The car has onboard LEDs for user viewing. Also the Pi hosts a web page that shows the image stream and decision taken.
The car is properly powered which gives it a high runtime.
While running, the car doesn't need any external computational power. Hence it is self-sufficient.
For details, please have a look at the video below. I hope you like the project.
I have uploaded its video on YouTube.

The source code is available on GitHub.
AutonomousCar 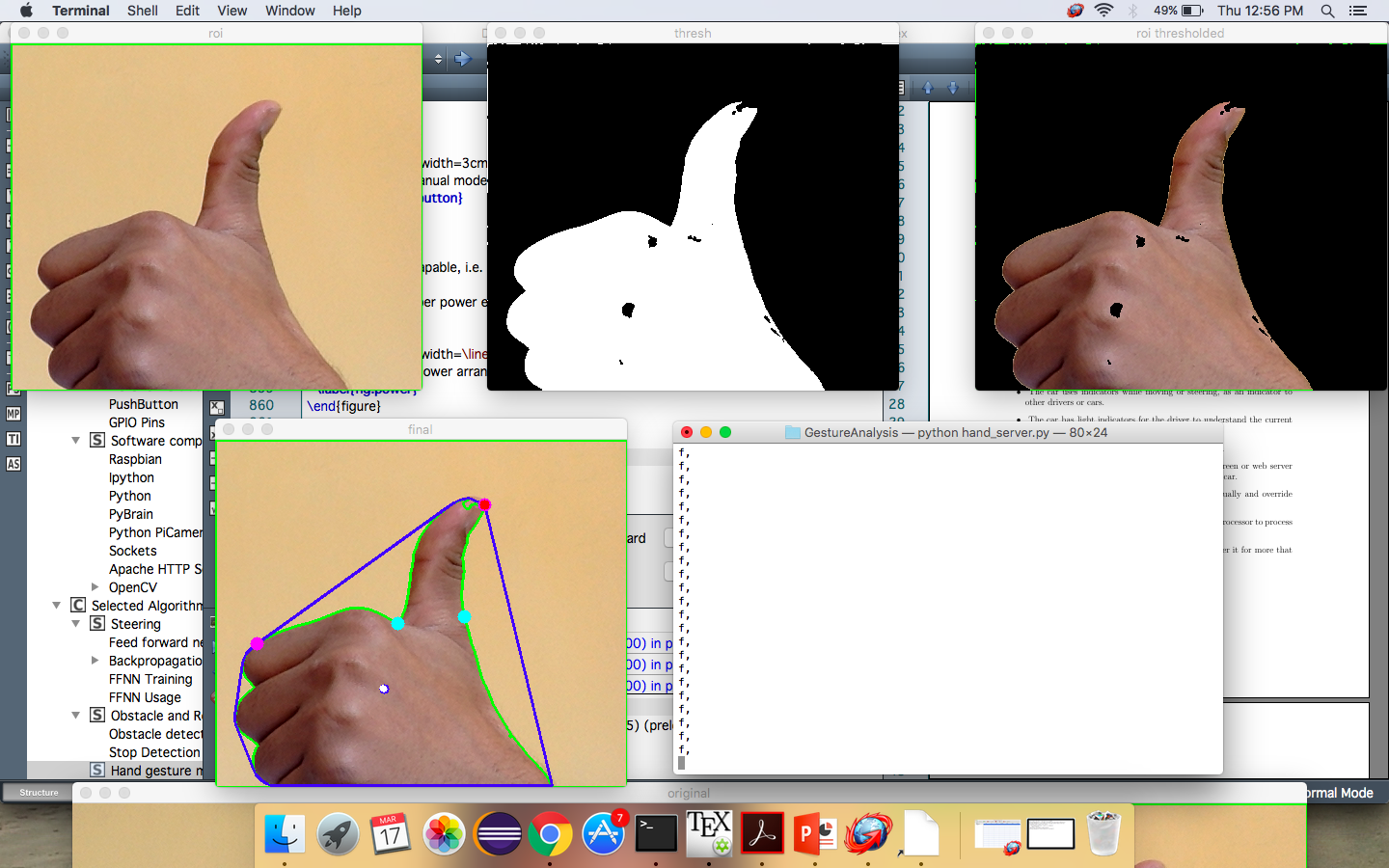 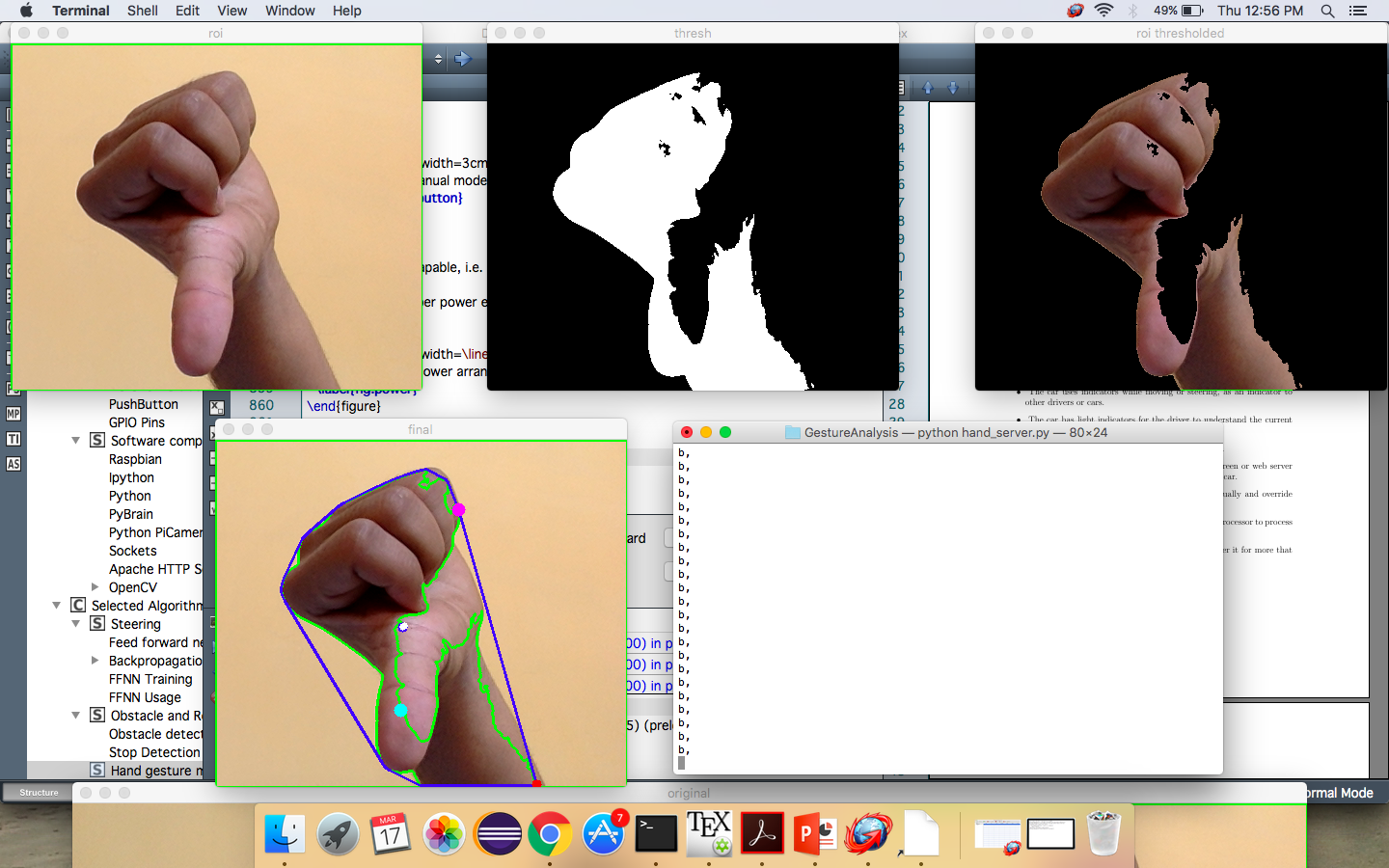 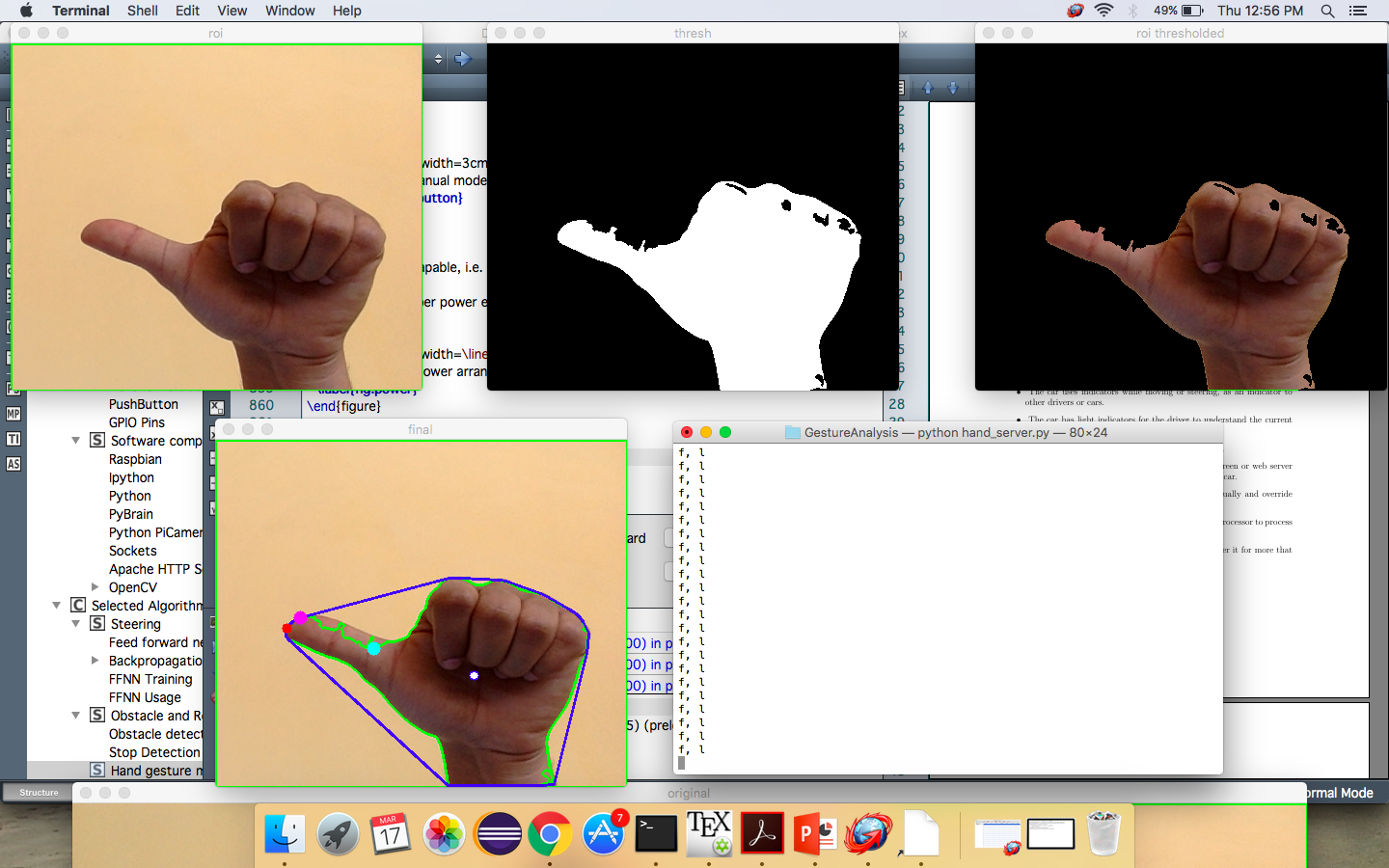 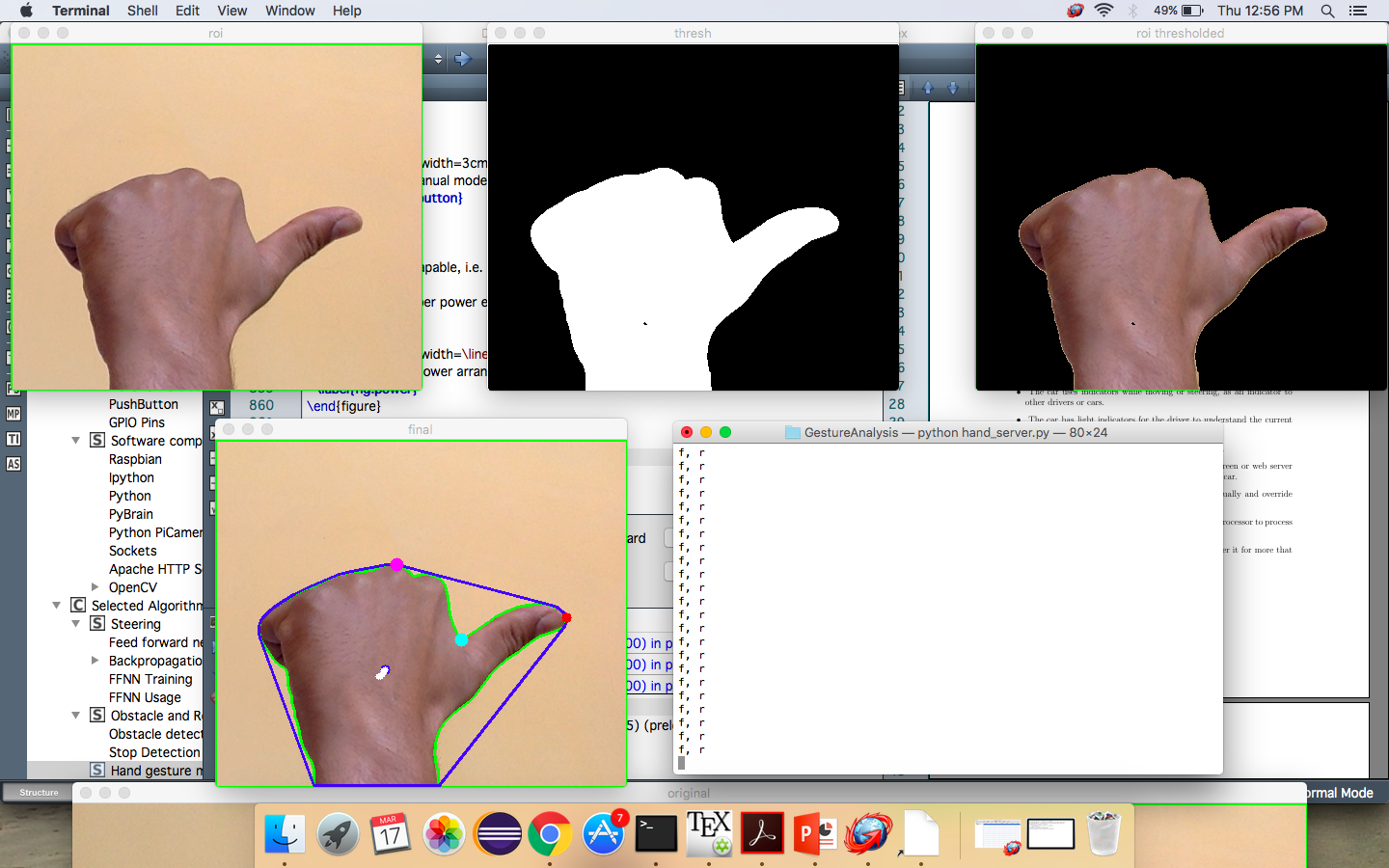 I have been working on a model of a car that could run based on the driver's hand gestures.
Check the video below.

The source code is available on GitHub.
Hand Gesture based Car Movement

Featured on 'HACKADAY' : KNOW YOUR SPEED ON ROLLERBLADES 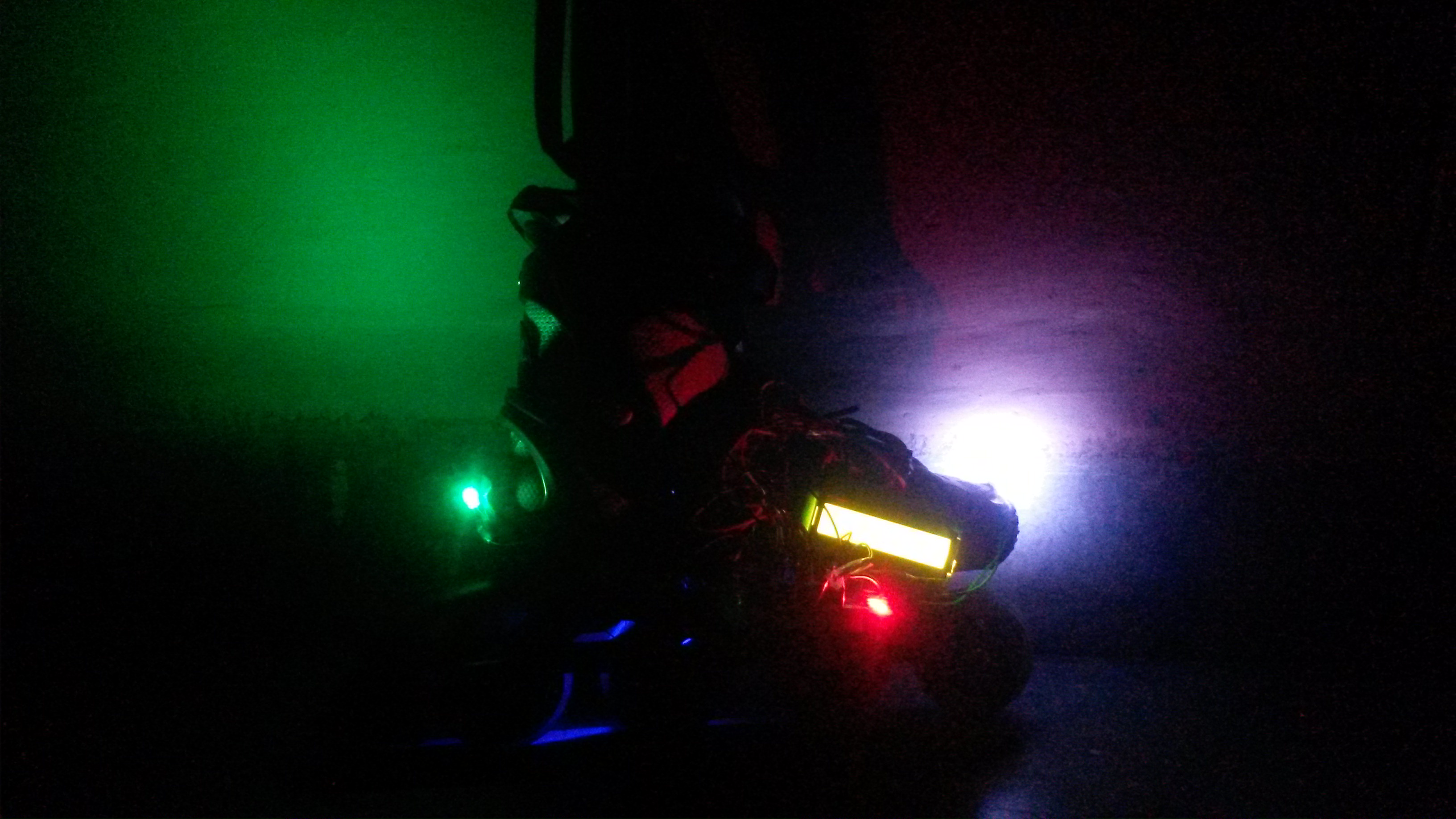 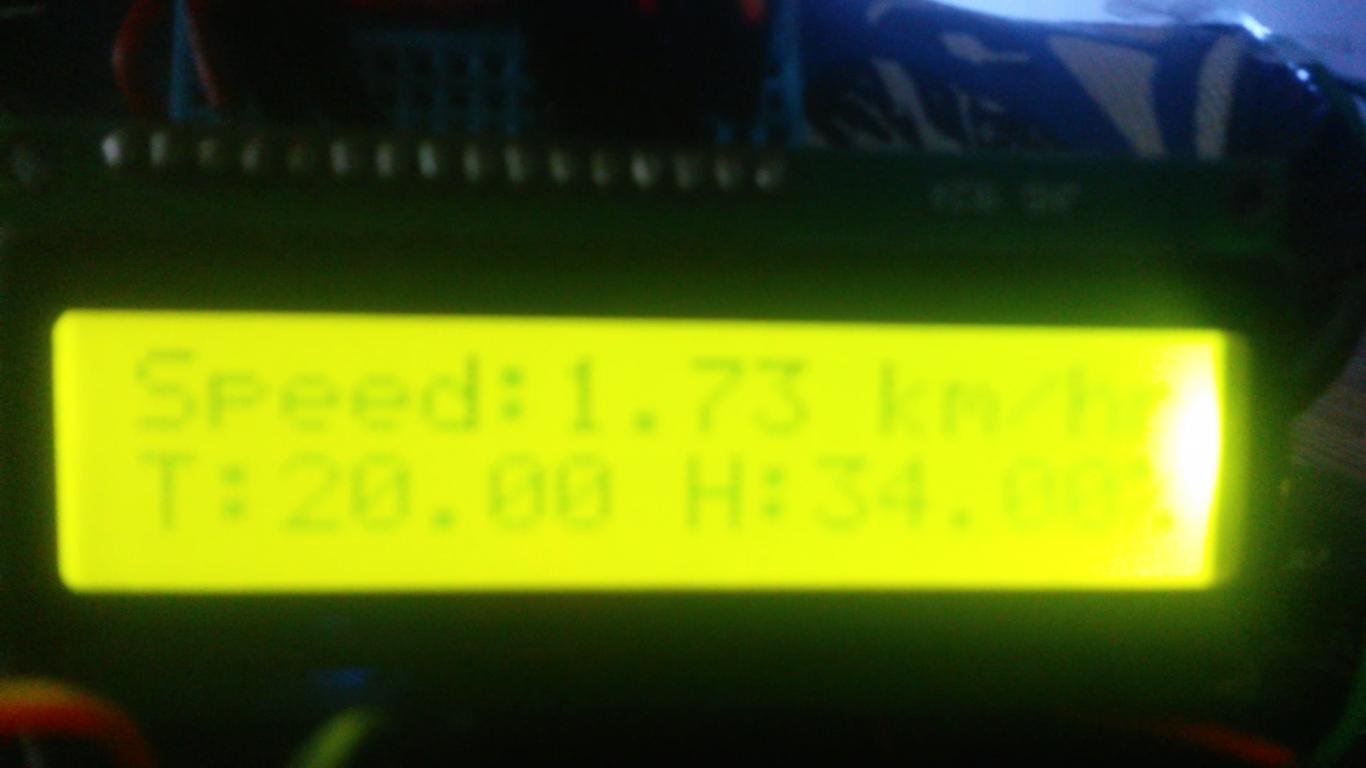 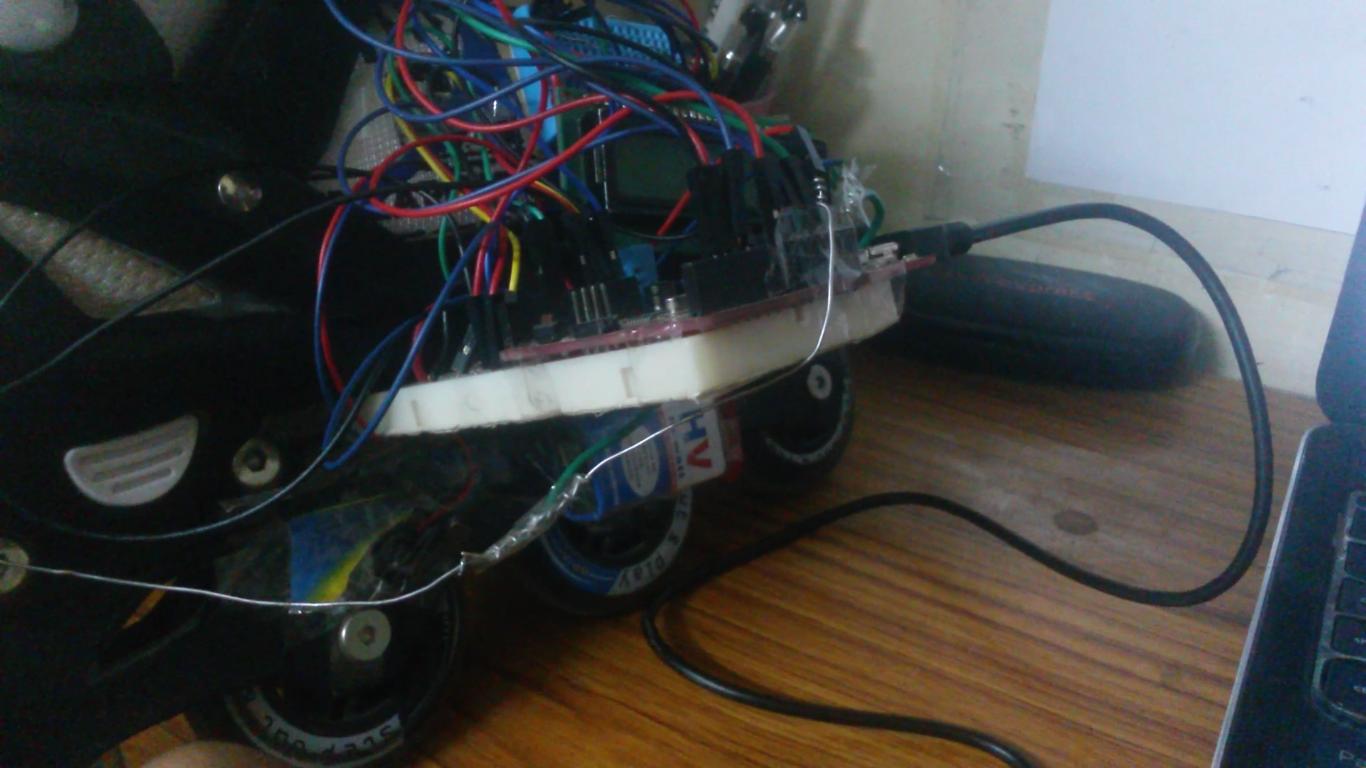 Recently I bought my new pair of inline skates. And I have modified it a bit using Arduino, DHT11, JHD 162A, HC SR04 etc.
I am trying to measure the rpm, in turn, the linear velocity of my wheels while I am skating. I have used an ultrasonic sensor, with the help of which I am measuring the speed of my skates only when they are on the ground(about 15 cm). I am also measuring the temperature and humidity of the surrounding. All the values are displayed on the 16*2 LCD display.
I have uploaded its video on YouTube.See the videos below

I would like to thank my senior Chirag Nagpal for giving me guidance.

Will be updated soon!

Many people wish you 'Happy birthday', on your birthday, on Facebook. Are you manually going to like and comment? Here's a cool shortcut. This is basically a script to thank all the people who post 'Happy Birthday' on your timeline.
The code can be found at GitHub.
ThankYou Facebook.

The source code can be found on GitHub.
Internet Speed Plotter

I would like to thank my senior Chirag nagpal for the guidance.